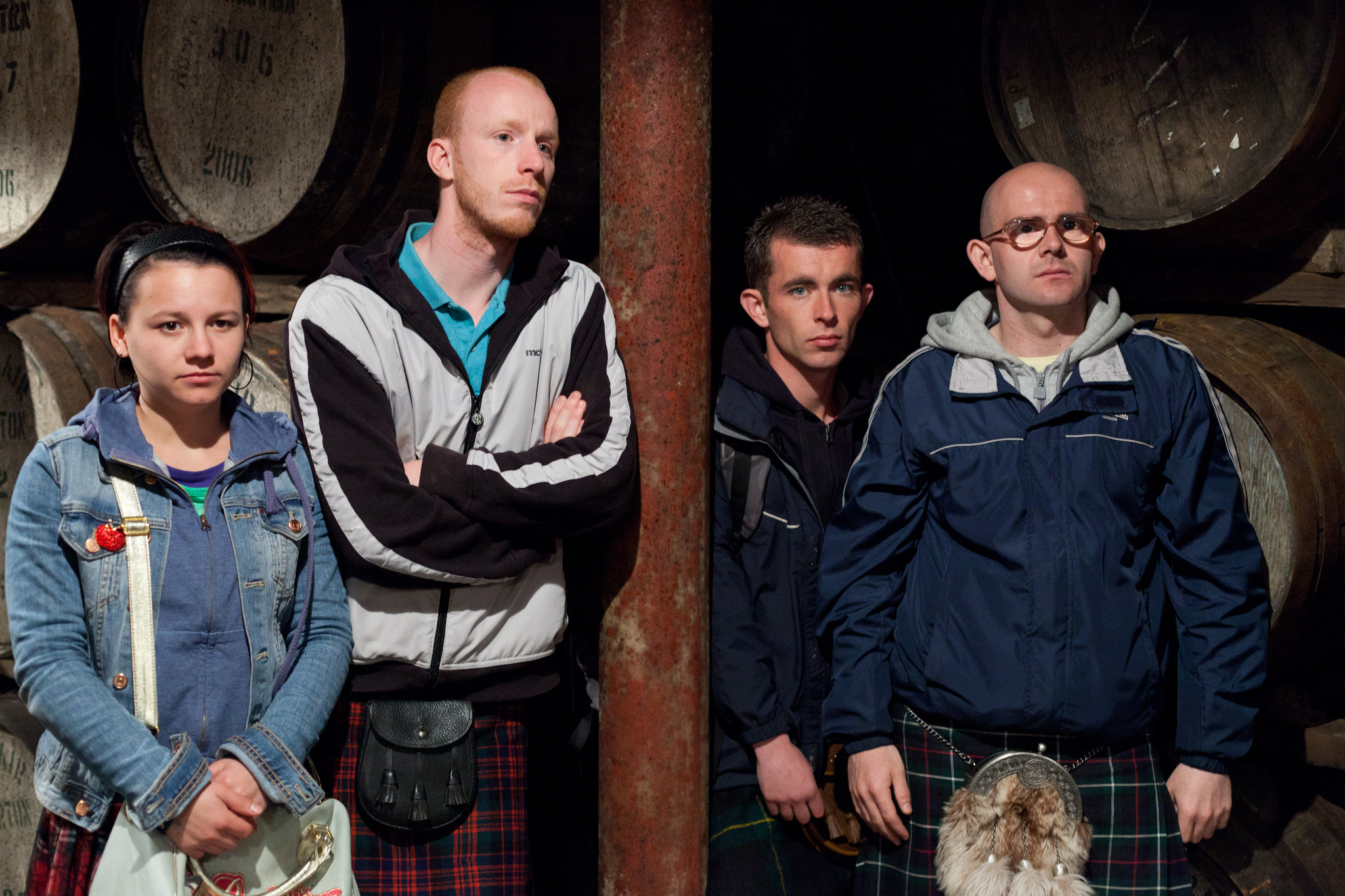 While doing community service, Glaswegian young offender Robbie, played by Paul Brannigan (a former prison inmate), is mentored by a whisky-loving social worker (John Henshaw) and discovers he has a nose for single malts. Worried that he is trapped in a cycle of poverty and violence, Robbie thinks he sees a way to make a fortune with a crime related to his new-found opportunity, Uisge Beatha’, the Water of Life.

Though known for social realism and political acerbity, throughout his career Ken Loach has occasionally shown a whimsical, Ealing comedy streak. This is a film of two halves, representing both aspects of Loach’s cinema. The change of tack leaves some of its threads open-ended and asks audiences to bear with a protagonist who is set up as a conflicted, desperate-to-change NED who never quite becomes likeable enough to carry off a comedy caper.

Trapped by his short-fuse temper and unable to get away from a life of random hooliganism and street feuds, Robbie seethes through excruciating, believable early scenes. This section is so strong that it’s slightly disorienting when the issues raised are set aside and the film embraces funnier business as Robbie and an ill-assorted crew of fellow community service offenders set out to heist a valuable barrel of aged single malt whisky and set themselves up for life.

With spot-on supporting performances from Gary Maitland as the dimmest of the roughneck offenders (who still has one blindingly brilliant idea about the best disguise for Glaswegians in the Highlands) and Roger Allam as a smooth operator in the illicit collectors’ whisky market, coupled to a nice selection of absurdist deadpan gags (including one jackass-style gross-out you wouldn’t expect from Loach), this has something of the feel of an early Bill Forsyth.

Limited comments, so here are the main points raised at the Zoom discussion: